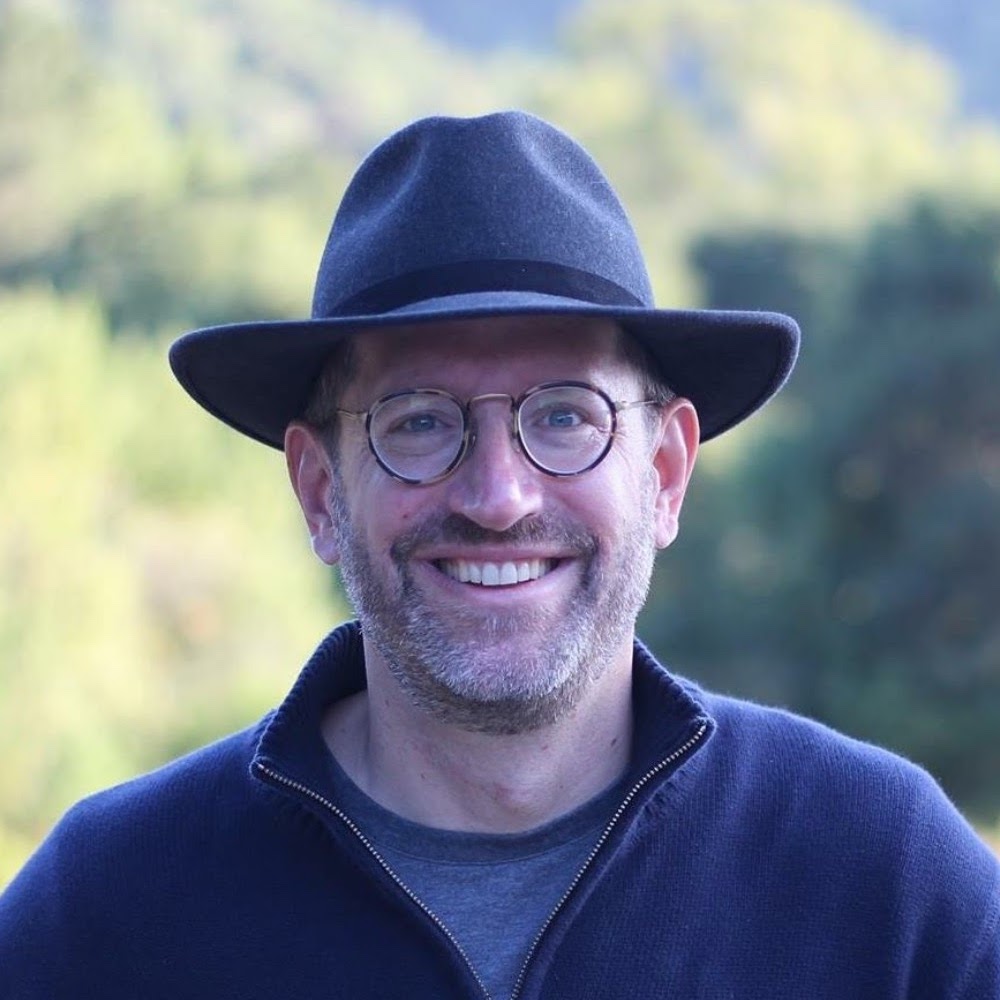 Ben has over a decade of experience in engineering and product management leadership roles at companies such as Blockstream, Open Garden, and BitTorrent. He has led teams of elite engineers and researchers working on some of the hardest problems in applied cryptography, Byzantine fault tolerant distributed systems, mobile mesh networking, and peer-to-peer content distribution.

Earlier in his career, he led academic research initiatives at Internet2, bringing together researchers and practitioners from academia, government, and industry to build national-scale testbeds for IP QoS, IP performance metrics, and VoIP. Ben has published and spoken extensively on these topics and has co-authored several IETF RFCs.

Much earlier in his career, Ben contributed to the Cecil programming language and the SHORE persistent object store.

Ben has degrees from MIT in Math and the University of Wisconsin–Madison in Computer Science.